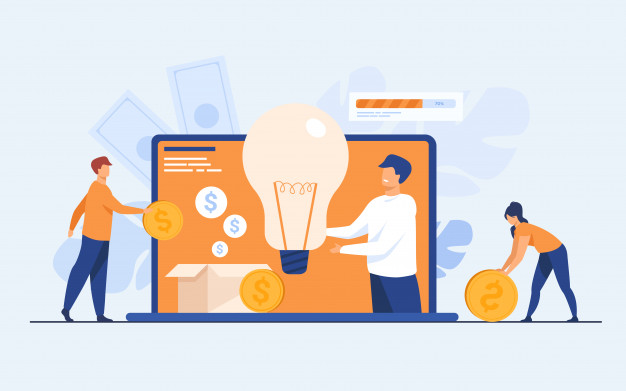 At the beginning of 2020, there was RB, an entrepreneur. He had a great idea about building a social-minded Facebook campaign app that curates profile pictures to support a cause.

It’s a wonderfully great idea that he wanted to take on Kickstarter and crowdfunded there to get it up to speed. He completed the project, and after some research, I found out that Kickstarter does encourage founders to have a video on their project page –they even make it mandatory!

After he published “The Rise of Explainer Video” on TechCrunch, many more wanna-be founders approached us to create a video for their projects on Kickstarter or Indiegogo.

Most of the time, Kickstarter projects will generate about $10,000 or so — well, it depends on how interesting the project is and how much effort they spend to look for support.

The video that shows founders (and co-founders) explaining their projects is encouraged because they help supporters see real people behind this project, not just names.

Kickstarter is already used by more than 2.5 million and funded more than 3,000 creative projects, and Indiegogo has been around about six months earlier than Kickstarter. These two are the leading platform for crowdfunding.

The Role of Explainer Video

Since an explainer video would cost about $1,000 and more, some may think they would need to spend the hard-earned money, creating a video for the campaign. While others may argue that it’s necessary to have the help of a good explainer video to explain what’s their project all about.

Some projects may need to show 3D renderings of the actual product, and some would like to have cartoon drawings to illustrate a concept that would be hard to explain with just words and need too much time to produce with a regular video.

In the end, Kickstarter needs you to have your campaign fully funded to have your funds released, so it’s all or nothing.

Explainer video would help you to spread the word quickly on Social Networks. Facebook, Twitter, Youtube, and Vimeo are the best places to share the stories with friends and acquaintances with the hope of getting it spread virally.

As long as the video is less than 90 seconds, it would fit in most people’s attention span perfectly and deliver your message to entice them to pledge to your project; or at least help you spread the word.

Several factors could cause a crowdfunding project to fail to meet its funding goals. An article on Mashable describes these failure factors clearly. Let me sum up; here are those main failure factors:

1. There is a lack of a meaningful brand identity.

2. The project is not well explained.

3. The project is not unique.

6. Clueless and greedy in setting up a fundraising goal.

If you want to get your crowdfunding project successfully funded, we should avoid all these factors before pushing the “launch” button.

How to Solve Those Problems?

We can quickly solve most of those problems with the help of explainer videos. It may become an instant solution for brand identity building, project explanation, and engaging customers.

The explainer video is a great way to build a brand identity. People pay more attention to videos, and they would think that the project is being taken care of seriously.

Having a professionally written and designed explainer video will help engage potential backers and build awareness of the crowdfunding project. 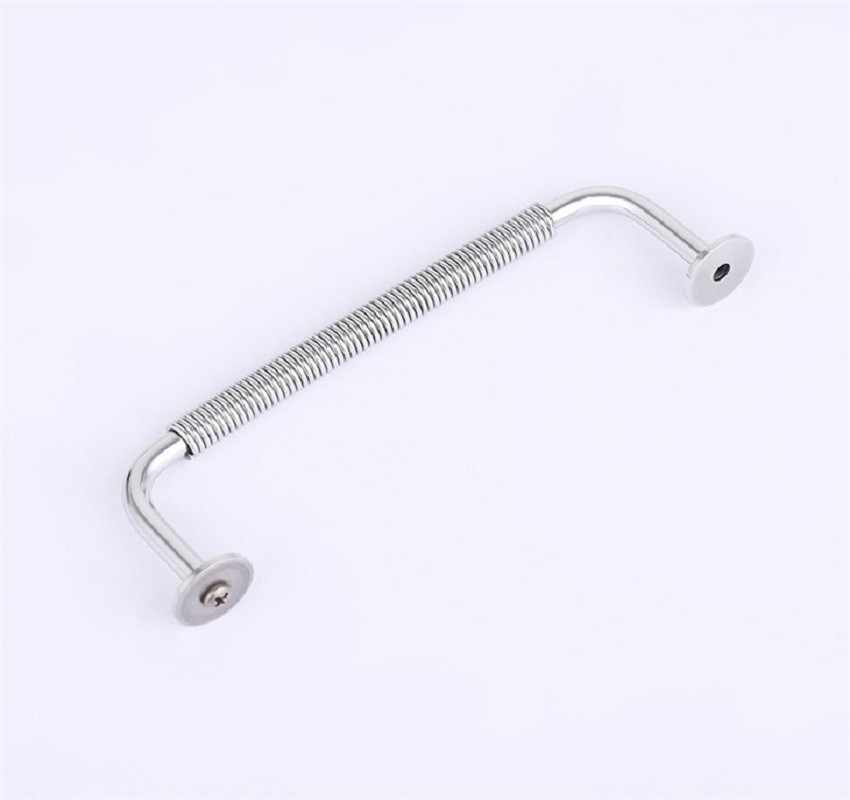 Buying Guide: How to Choose the Right Door Handles for Your Home? 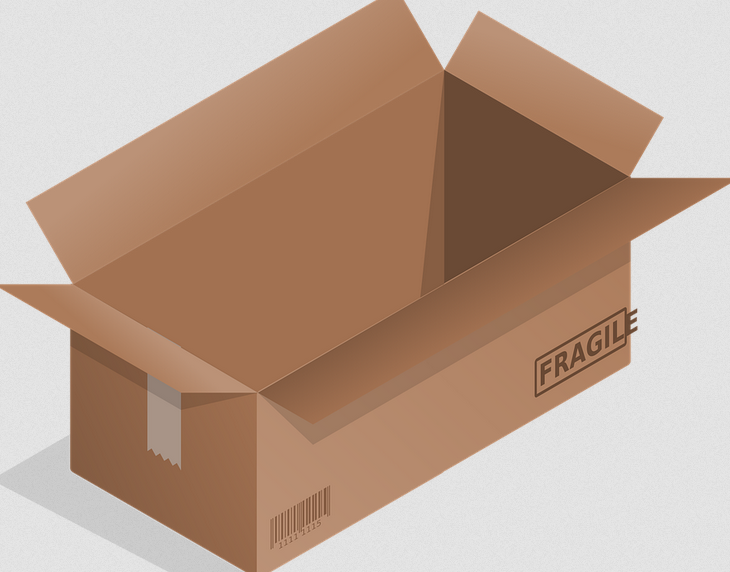 Packaging Types That You Need to Consider 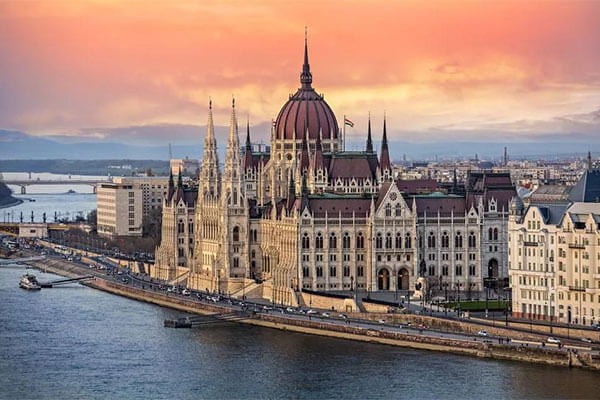 Study in Hungary Without IELTS